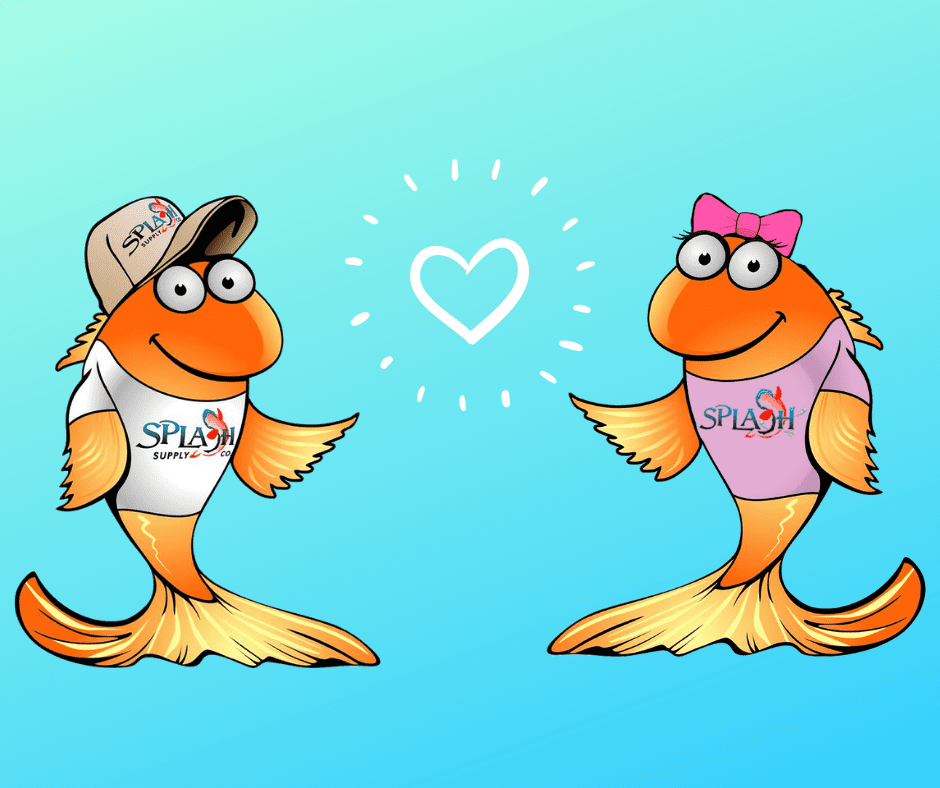 Female fish don’t like to shack up with just any male, a recent study suggests. They like to choose their mate – and, if their mate of choice is gone, they aren’t as happy with the replacement.

The study examined the behaviors of a small Central American fish called a cichlid. These fish mate for life and work together to protect their young from predators, using tiny-but-sharp teeth to scare away fish much bigger than themselves.

Researchers in France devised a test to figure out just how bonded these female fish feel to their mates. First, they placed two lidded boxes inside the bonded pair’s aquarium: one with food inside, and one without. The boxes’ lids were either black or white to help the fish distinguish between the two.

Once the fish figured out which of the two boxes contained food, scientists took away the females’ preferred mates from some of the aquariums and replaced them with males those females had rejected.

Then they introduced a third box: one with a gray lid.

Female fish who were separated from their mates were much slower to investigate the mystery box. Researchers interpret this lack of interest as “pessimistic” behavior. Cichlids who still lived with their chosen males, on the other hand, quickly searched the third box for snacks – “optimistic” behavior.

â€œIt is, as far as we know, the very first demonstration of emotional bonds between partners in non-human species,â€ Francois-Xavier Dechaume-Moncharmont, one of the studyâ€™s authors, told Inside Science last month. 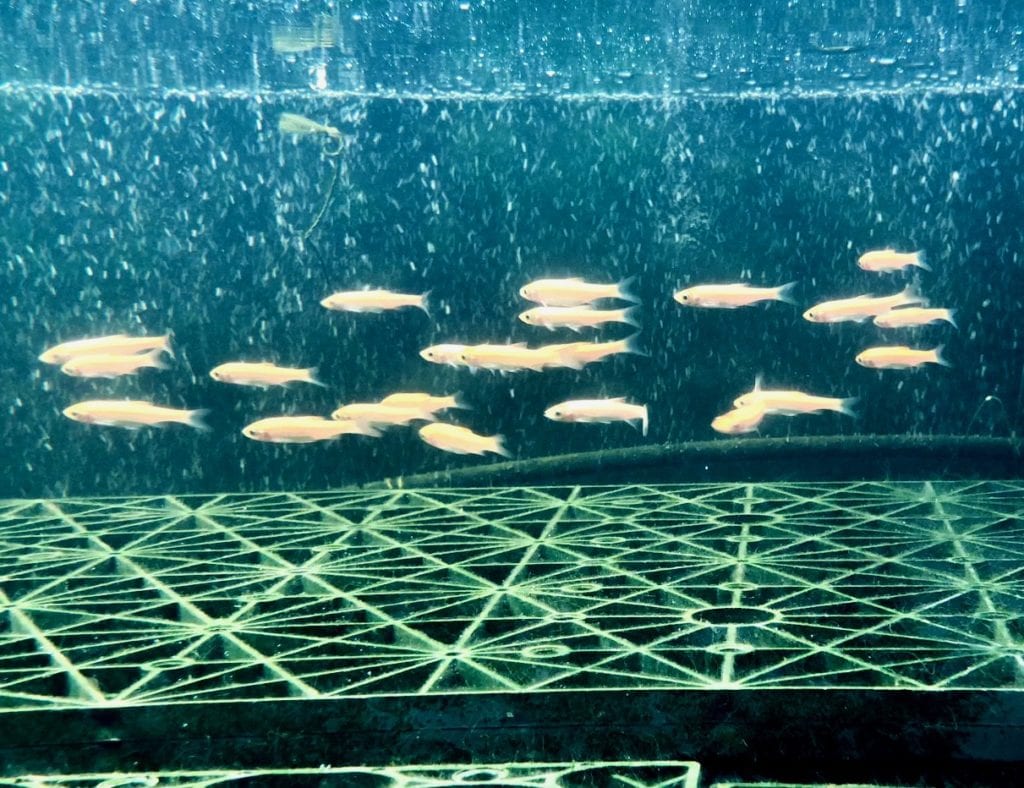 A school of baby golden orfes sticks close together in our lily tank.

Lady cichlids have good reason to feel down without their mates. They’re much slower to produce eggs with males they’ve rejected, according to Inside Science, and these eggs produce fewer baby fish. These couples are also more likely to fight each other instead of focusing on their young.

Lots of animals seem to show affection to their mates, but few studies have quantified the behavior scientifically, according to the researchers.

Do fish in your pond feel these same emotional bonds with their mates? Maybe. Koi and goldfish definitely grow attached to their pondmates, and they tend to recover more quickly from illnesses when they stay with their friends. Some breeds- like orfes – even swim in schools, staying close to their buddies for protection.

If you’re thinking about adding fish to your water feature for the first time, make sure your they always have a friend. Even if they don’t feel “emotional bonds” like cichlids, they’ll at least keep each other company.

Can Koi Recognize Themselves in a Mirror?